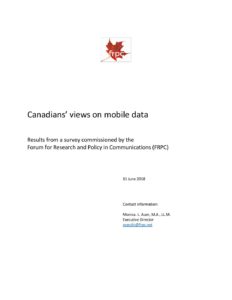 If you have any questions about FRPC, or would like to know more about our organization, please call or send us a note.